About Chiropodists and Podiatrists

Who Can Practice as a Chiropodist or Podiatrist?

What Educational Pre-requisites are Required to Register as a Chiropodist or Podiatrist in Ontario?

In 1982, George Brown College, together with the Toronto Institute of Medical Technology, began the Ontario based Chiropody program. Graduates of this program were conferred the academic designation, Diploma of Chiropody (D.Ch.). For only two years, the Ontario based program conferred the academic designation, Diploma of Podiatric Medicine (D.Pod.M.).

In more recent years, the Ontario based chiropody education is being offered by the Michener Institute of Education at UHN and graduates are conferred the academic designation Advanced Diploma Chiropody.

Some Registrants of the College were trained in an approved program at the University of Quebec – Trois Rivières in Quebec, Canada and were conferred the academic designation Doctor of Podiatric Medicine (D.P.M.).

Some Registrants of the College were trained in an approved program in South Africa and were conferred the academic designation BSc (Hons)(Podiatric Studies).

Only Registrants who hold the Doctor of Podiatric Medicine (DPM) degree, and were registered before July 31, 1993, are permitted to use the protected title of Podiatrist, and are permitted to practice under the Podiatrist scope of practice. Any member who registered after July 31, 1993, regardless of academic education obtained, must use the title Chiropodist, and must practice under the chiropodist scope of practice.

What Foot Conditions Are Treated by Chiropodists or Podiatrists?

The Foot Conditions Treated by Chiropodists or Podiatrists include, but are not limited to:

In the interest of patient safety and the public well-being, all Registrants of the College are required to maintain the highest standards of infection control in the practice setting in which they are providing care to a member of the public.

What Treatment Methods Do Registrants Of The College Use?

Treatment methods offered by Registrants of this College to address the above conditions include, but are not limited to:

Additionally, Registrants of the College who have four years of continuous education in chiropody, such as members who hold the academic degree, Doctor of Podiatric Medicine (DPM), are authorized to order or take X-rays and utilize fluoroscopy for imaging of the foot.

** Please note that the range of diagnostic and treatment options offered by a given Registrant may vary based upon their class of registration with the College, either a Chiropodist or Podiatrist, as well as on the individual competencies and training of a Registrant. Prospective patients are advised to enquire about the range of treatments provided by a Chiropodist or Podiatrist at their practice in advance of seeking an appointment to ensure that any available treatment options are aligned with their expectations and needs.

What Should I Expect at My First Appointment with My Chiropodist or Podiatrist?

When visiting a Registrant of this College for the first time, patients should expect to be asked a series of questions about their specific foot ailment, as well as questions relating to their general health history, medications they are taking, activity level, and foot concerns. This provides relevant information to the Registrant that is important in assisting them to properly determine the cause of the patient’s foot concern. Patients will be asked to sign a consent to treatment to permit the examinations and/or any treatments the Registrant deems appropriate and necessary.

Do I Need To Provide My Medical History?

The Registrant will gather information about the patient’s medical health history, as well as family health history as deemed necessary. In addition, the Registrant will record any medications the patient is currently taking or has taken in the past that might be of importance. Further, the Registrant may enquire as to activity level of the patient, leisure pursuits, treatments provided in the past by other Registrants or healthcare providers. Patients should know that Registrants of the College are obligated to maintain patient’s health information with the strictest measures to ensure patient’s privacy in these matters.

What Is Informed Consent and the Consent to Treatment Form?

What Is The Purpose Of The Assessment?

Will I Receive A Treatment Plan? 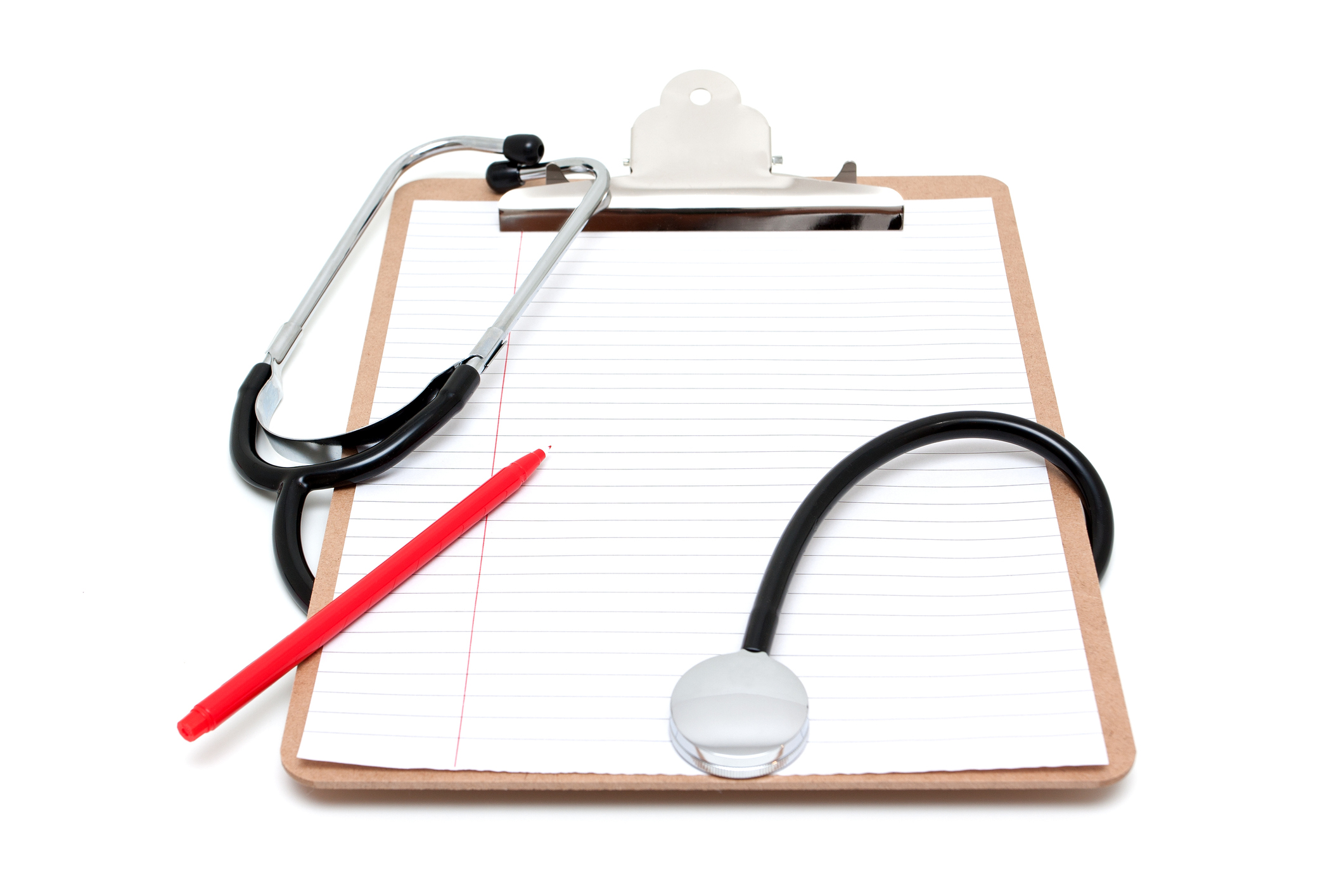